So much has happened since I last stopped in. We’ve had babies: 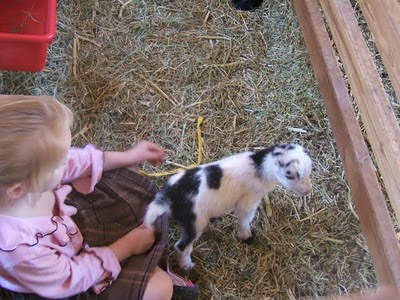 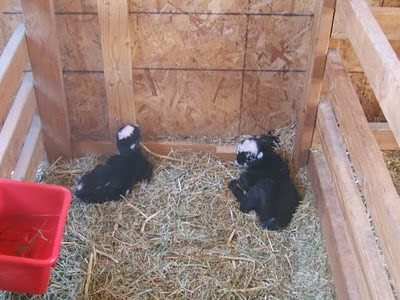 These pictures were taken on their first day. The black ones are bucklings and the white one is a doeling. That was Thursday. Their mother is mostly good. Except that she doesn’t want her smallest buckling part of the time and has developed a habit of putting her hooves in the milk bucket. This morning she kicked it over. I lost my temper at that little turn of events. I ordered some hobbles online this morning. I noticed yesterday that she was beginning to kick a bit. Hopefully the hobbles come very quickly and she learns to be a good girl on the milk stand. I really hope her sister behaves better than she does.

Last post, I promised pictures of my mitten swap package: 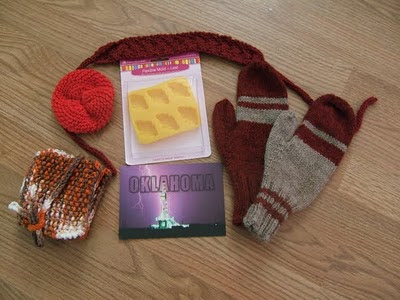 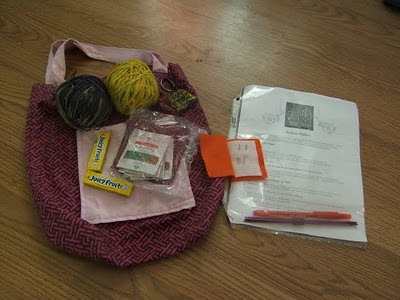 What a load of cool stuff! Thanks swap partner!

And I’ve decided to make some changes to the blog. For the first time since I started the blog, I am going to try out a new template. I’m not sure I like the way you come up with a new template now, though. I might have to change it every few days until I find something I like.
Labels: goats